I started the band with Antoine way back in 2012; I had moved from Guildford after finishing my degree at the ACM and moving to Bristol. Last year, we competed in the Underdog Battle of the Bands: 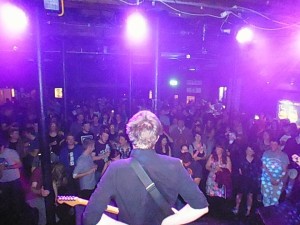 We placed 2nd out of the 50 acts and took home a weekend’s recording at Sawmills Studio: 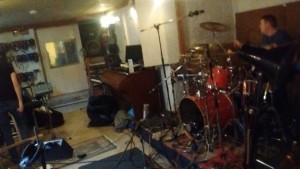 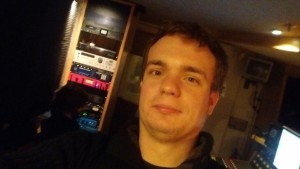 We then spent another 88 hours (!) finishing the record off in Room4 Studios in Bristol: 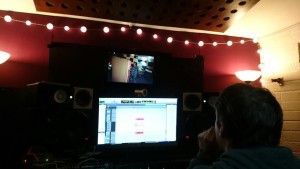 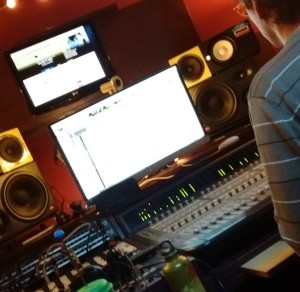 And now, 6 months after beginning the process, these lovely things arrived: 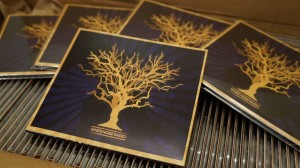 Though the record may be actually in our hands there is still a lot of work happening behind the scenes: we’ve taken the challenge of making this record to step up our game across the board. This means we’ve built a website, we’ve made T-shirts, we’ve booked and organised our launch (04.03.16 @ Crofter’s Rights, Bristol), we’ve shunted the record out to as many radio stations and sites as we can, we’re doing a proper photoshoot – we’ve still got our noses to the grindstone for the next month. After that, we’re going to dive back into gigging and promoting the record, so things are unlikely to slow down!